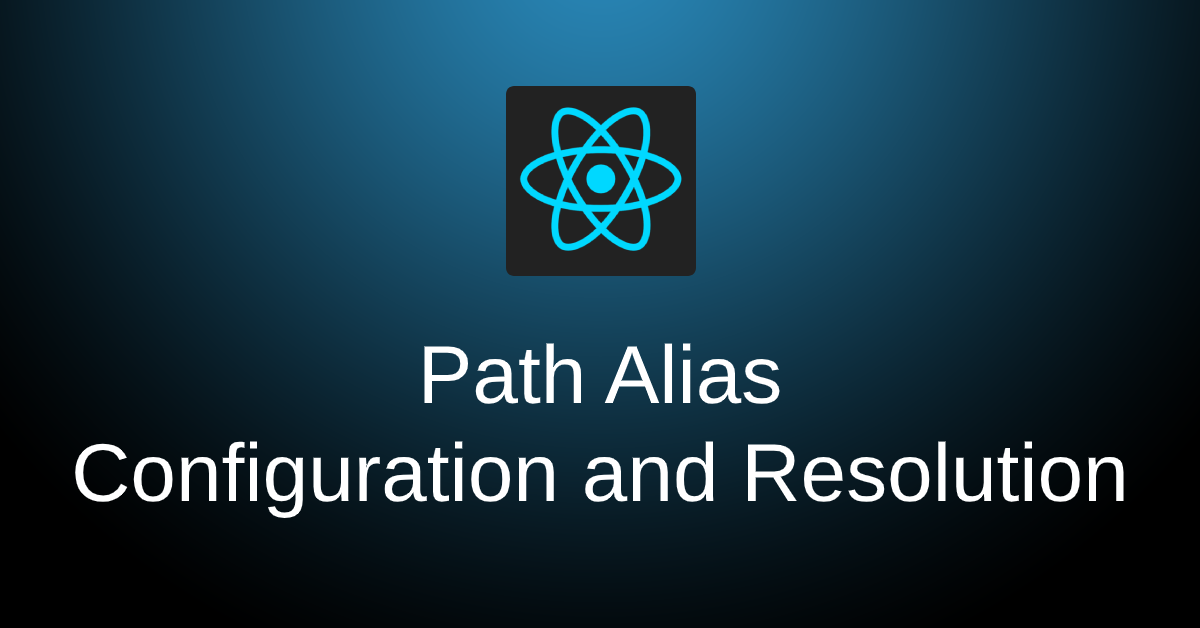 As your Typescript React project grows with everything neatly separated in their own folder, the importing processes starts to become messy. This is specially true if we are following a project structure like react-bulletproof.

and for us to import Button.tsx in TodoItem.tsx, our import statement will look something like this:

our issue here is that we are doing way too many ../../../ statements in the path, and this can get longer if we are importing from a deeper sturcture level. This is specially frustrating as we won’t always import from the same level, causing us to try to figure out where we are to reach that other path. It’s true that intellisense in VS Code will let us know at which folder we are as we are importing, but there is a better approach to this.

Setting a Path Alias will help us have a more definite and clearer way to import in react:

The beauty of this is that regardless of at which depth level we are at, the import statement will always be the same.

What is a Path Alias?

A path alias in typescript allows us to define a word or a path to represent an absolute path in the project.

to configure an alias, we firstly need a new file at our project’s root (not inside ./src).

we will call it tsconfig.paths.json , and add the following configuration to it:

to be able to use this configuation in our project, we will extend it in our tsconfig.json file, which is also located at our project’s root.

Why are we not putting this configuation in tsconfig.json right away instead?

this is because on startup, react (and later, craco) cleans up tsconfig.json to only keep the configuration that it expects to be there for it to work properly. paths property is one of those that it removes when it starts up.

creating tsconfig.paths.json and extending it in tsconfig.json will help us work around that issue.

You can immediately notice that intellisense will resolve the path alias we defined, and our imports seemingly work.

However, the moment we use the component,

this error will come up:

so what is going on here?

We need to do an additional configuration for CRA (Create React App).

Using Storybook? then you very likely will face a similar issue to this one, and you can find the solution in “How to resolve a path alias in Storybook”

Under the hood, CRA is using webpack. Among many other things, it is using it to resolve imports.

What we need to do is to modify that webpack configuration for it to resolve the alias we just defined in our tsconfig.json.

There are multiple ways to achieve that, but the most convenient way, and the way I recommend will be CRACO.

CRACO is a package that helps us override CRA’s configurations without the need to eject.

Create craco.config.js at your project’s root. (not inside src/)

and put in the following configuration:

Change the react scripts to CRACO

in package.json , change from react-scripts to craco to each of start, build, test and eject.

this means that we will need to restart our react app if it was already running, as we won’t be using react-scripts to start it up anymore.

It’ll be just like how we always started our react app.

and this time, our react app will not be throwing any errors for not being able to resolve our path alias!

Path aliases are a very good way to have more consistent import statements across our typescript projects. We can have more 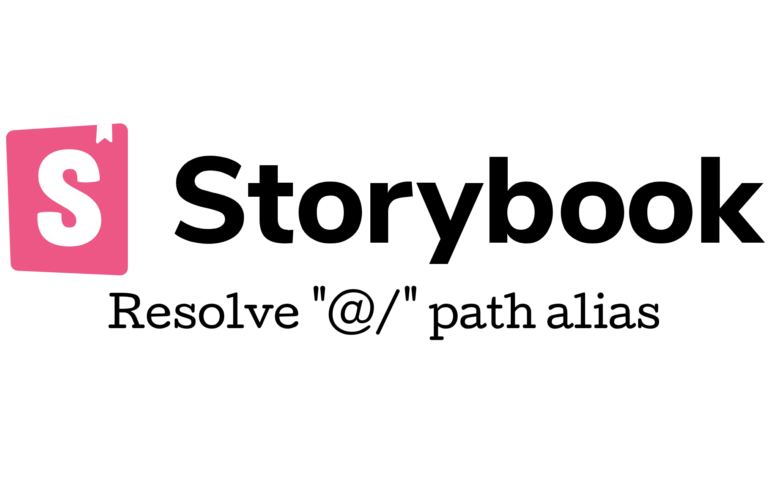 We have solved the path alias issue with CRA projects earlier, but we are likely going to encounter it again if we are Storybook. This tutorial will give us a really simple solution to the problem with a few modifications to Storybook’s webpack. 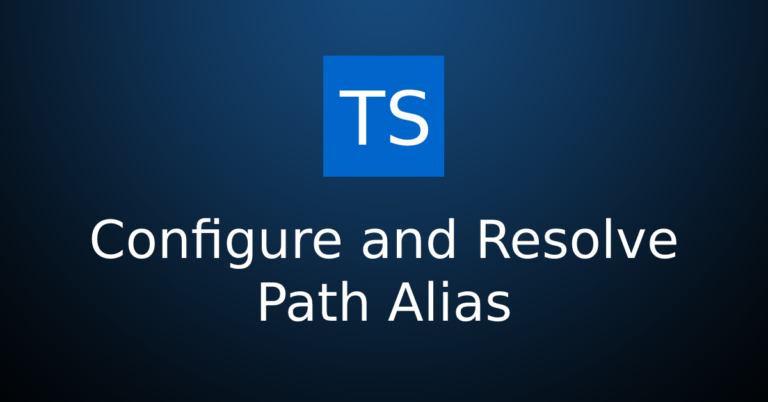 What is a path alias? Path alias is a way to define an absolute path in your typescript project with a word, path or a character. a very common syntax you will see is replacing the src directory with @ The advantage of using a path alias is that you no longer need to use… useState hook is one of the first things you will be encountering with react’s functional components. This tutorial will walk you through the very basics of it to really understand how it works, and what it’s used for. 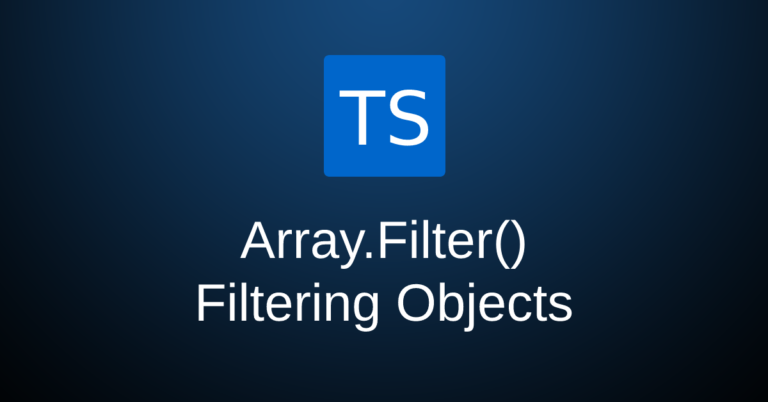 Filtering is something that you would often do in your Javascript and Typescript applications. We’ll be using Array.filter() to achieve this and to make the information more digestible, we will start with a simple array. Filtering an Array of Numbers so let us say we have an array of numbers and we want to filter… The Problem When Starting React You may have come across this issue when starting your react app after installing storybook: which is one hell of a message to read! but this gist of it is this: React uses a specific version of babel-loader, which has been overriden by storybook. With an incompatible version installed, our… 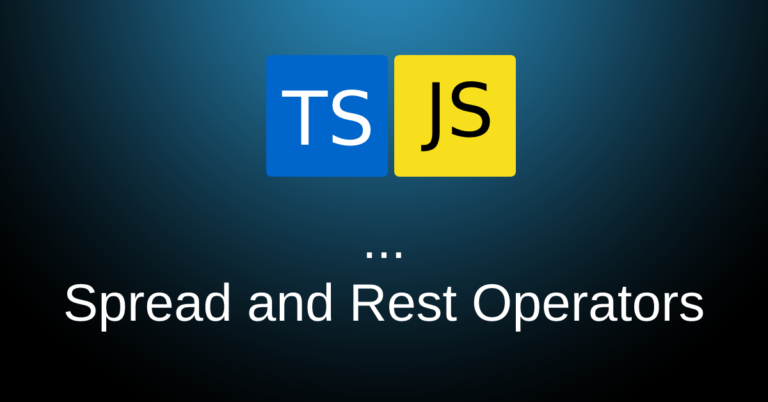 Introduction You may have seen this syntax in Typescript and Javascript Projects before: if you have used React, then you have very likely encountered this syntax a couple of times when passing the props from one component to another. The support for the spread and rest operators was added since: Typescript 2.1 and onwards Javascript…